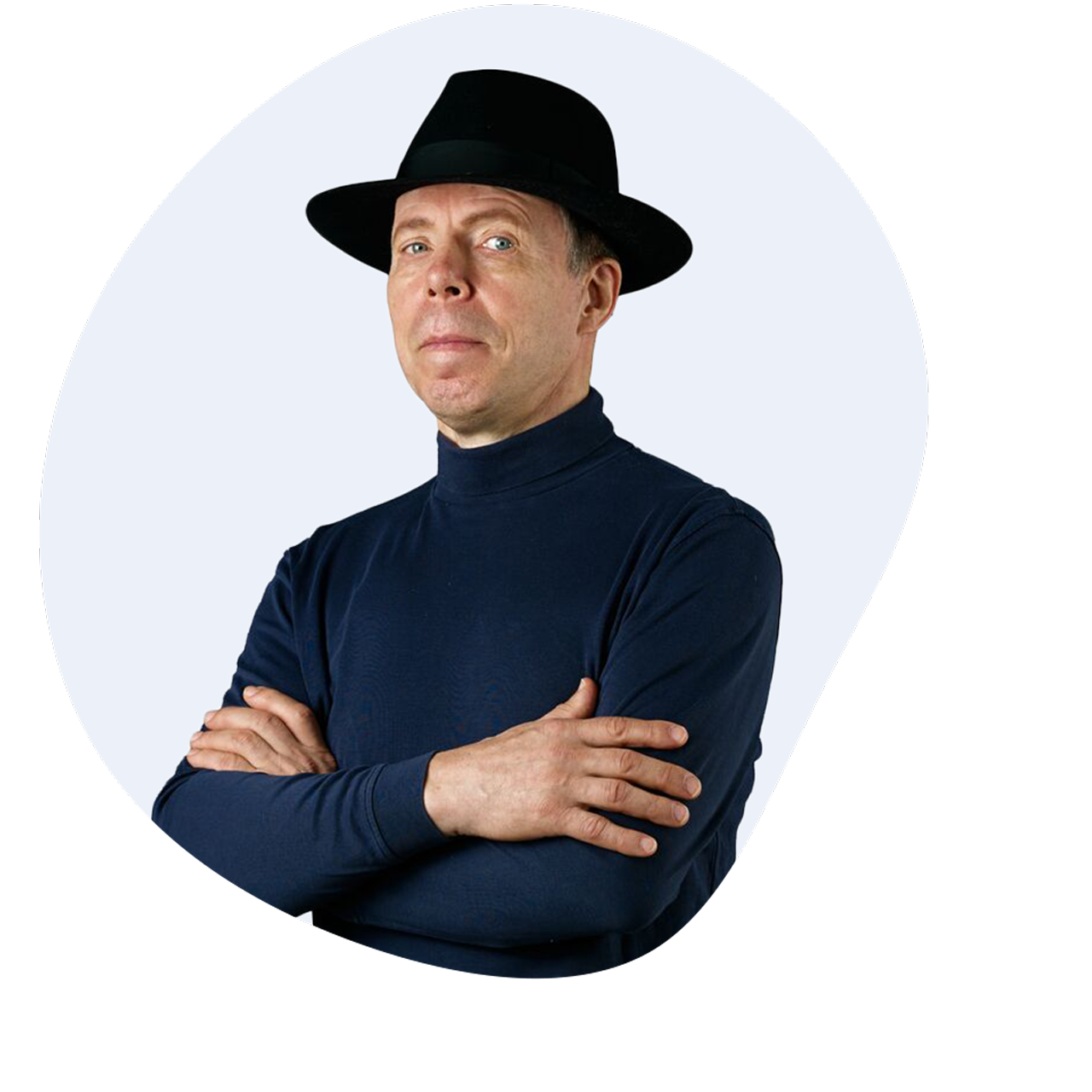 The Origin of Groundbreaking Science

Dr. Gunther von Hagens was born the middle child of five on January 10, 1945 in a town now part of Poland called Skalmierzyce, but then part of Germany. At just five days old, his parents put him in a laundry basket and fled west for six months, away from the advancing Russians, and finally settled in East Germany.

Gunther’s traumatic start, complete with its courage, adventure and resilience, turned out to foreshadow his future. The twists and turns of his adult life are equally as incredible and profound as his childhood, and his work will likely forever be featured in anatomy education resources.

Having been diagnosed with Parkinson’s Disease in 2010, Gunther rarely makes public appearances and has empowered his family with much of the day-to-day responsibilities of managing his many endeavors. 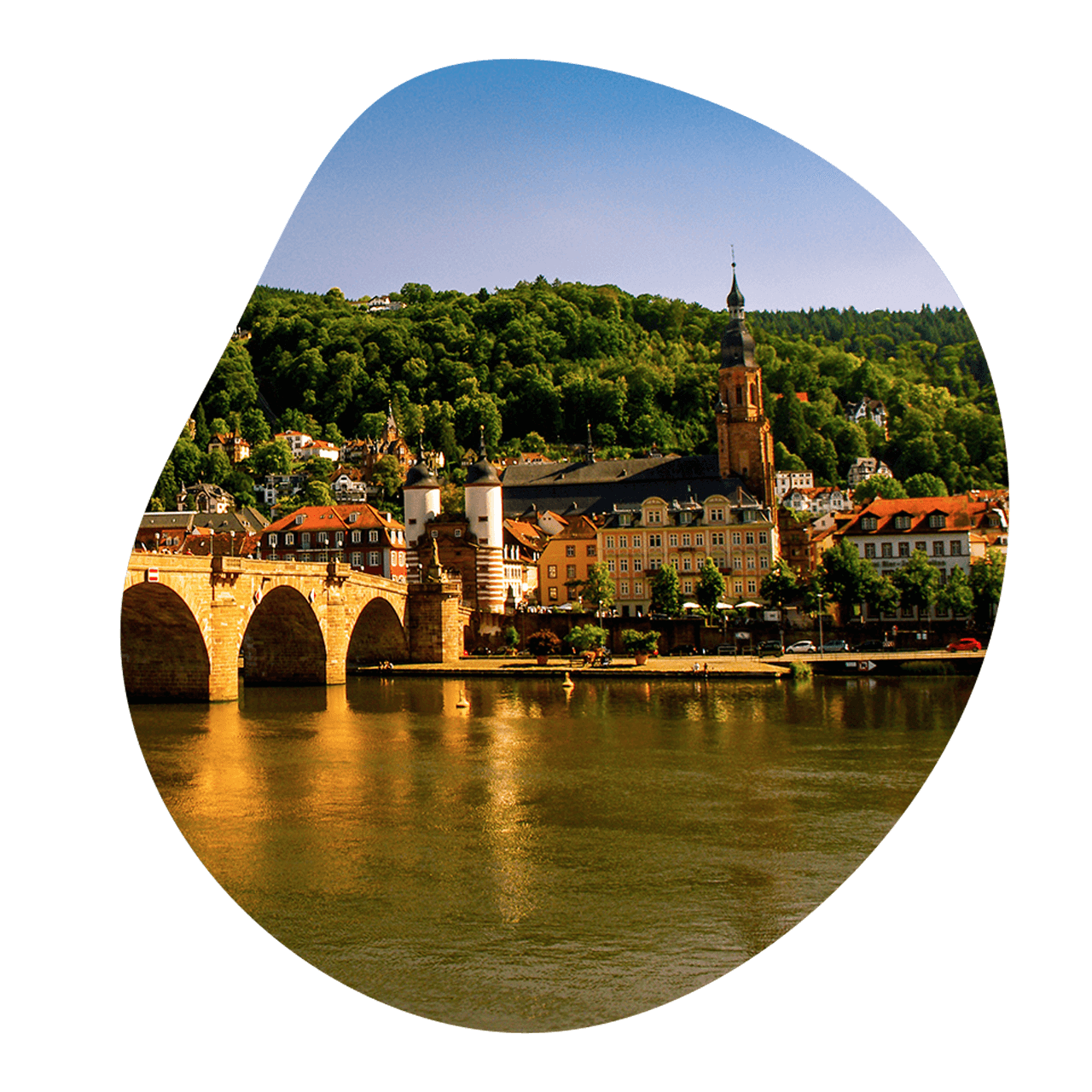 In 1975, at the age of 30, Dr. Gunther von Hagens accepted the position of Scientific Assistant at the Anatomical Institute of Heidelberg University – a move that changed the trajectory of his life and, indeed, the way we study anatomy today.

Gunther knew from a very early age that he wanted to contribute to the field of medicine. He aspired to be a doctor, having frequently been hospitalized due to hemophilia – a pursuit he followed for 29 years. After earning his medical license, though, he discovered his disinterest in practicing medicine and, a year later, pivoted to the field of anatomy.

As an Anatomical Assistant, Gunther saw, for the first time, specimens embedded in plastic blocks. He wondered why the plastic had been poured around the specimen instead of inside the specimen, stabilizing it from within. Just two years later, after experimenting with numerous methods and materials, Gunther held in his hands the first presentable Plastinate. This was on January 10, 1977, his 32nd birthday. Two months later, he submitted his process to the German Patent Office.

Over the next 20 years, Gunther served as a Lecturer and Scientist at the Anatomical Institute of Heidelberg University and all the while continued to enhance the method of plastination. Realizing that his process would preserve human bodies for “didactic eternity, longer than the mummies and pharaohs of Egypt”, and that his specimens would be used for both clinical anatomy and public exhibition, in 1982 Gunther formalized his stance on ethics:

Only people who agreed to be considered for plastination under informed legal consent during their lifetime would participate in the process following their death.

So strong were Gunther’s convictions that he invited 3,000 people registered with the University of Heidelberg’s Anatomy Department Donor Program to join his new Body Donation Program for Plastination. Over half agreed to participate and, in 1993, Gunther opened the Institute for Plastination. 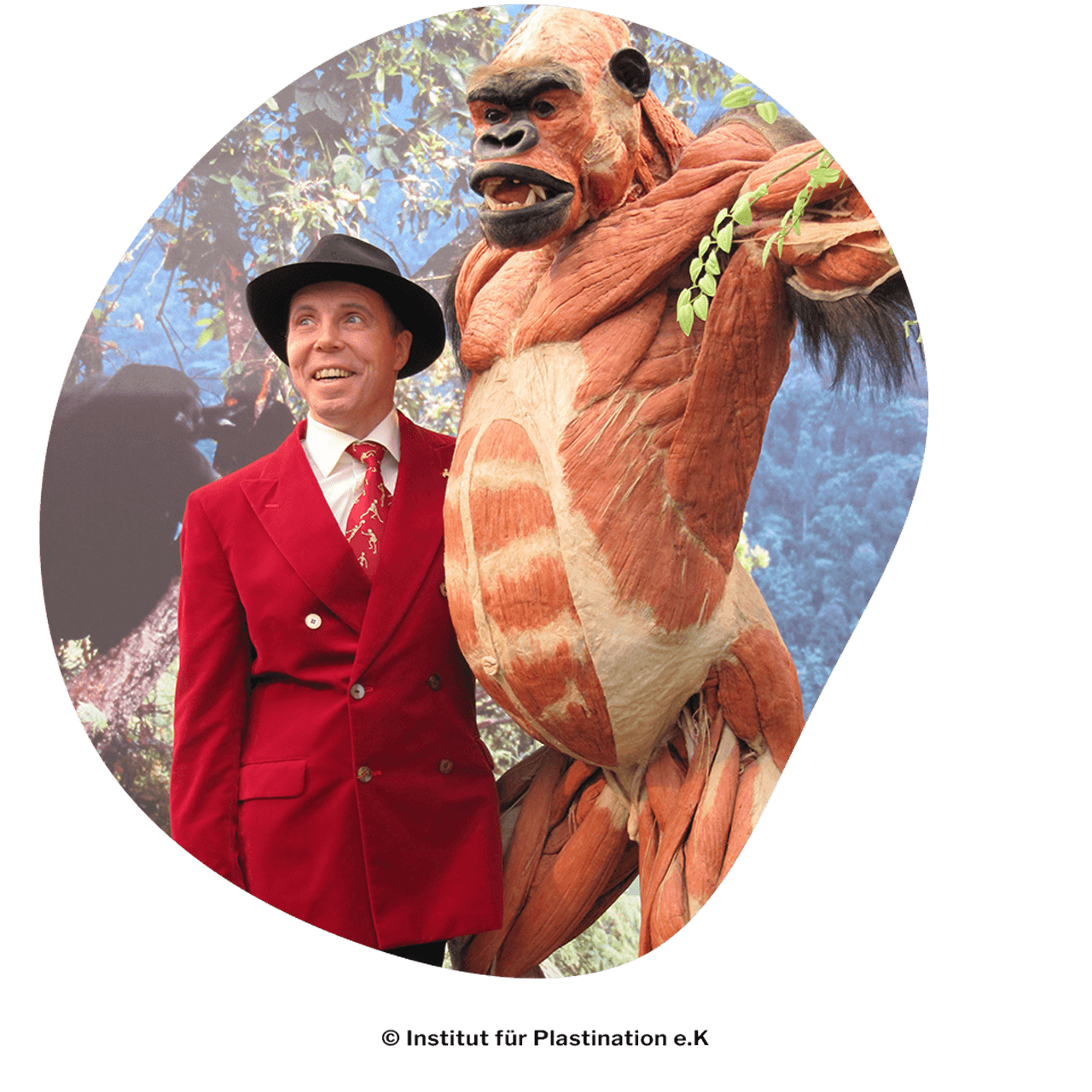 At the Institute for Plastination (IfP) in Heidelberg, Gunther was able to conduct plastination on a much larger scale. Here, he perfected the techniques for preparing whole-body plastinates – a process that requires over 1500 hours – and slices of whole bodies.

Gunther’s aim in establishing the IfP was to make plastinated human specimens available for basic and continuing medical training, as well as for the general medical education of the public. After consulting with philosophers, ethicists, religious, and medical professionals regarding the ethics of bodies on public display, Gunther refined his stance on ethics. In addition to informed legal consent for plastination, donors would have to give consent to be put on display in a museum setting and would be assured that their identities and causes of death would not be disclosed.

Additionally, Gunther pledged that these specimens would be solely entrusted to recognized educational and research establishments and scientific museums, and never to private individuals or dealers. Objectives of the IfP included:

The Birth of BODY WORLDS

The purpose of each BODY WORLDS exhibition is to inform museum visitors of all ages about anatomy, physiology and health. The original exhibition opened in 1995 in Japan and was simply called BODY WORLDS. In just four months, over 450,000 people experienced the exhibition. Since then, numerous exhibitions with dedicated themes have toured the globe.

At first Europe, even his own Germany, was offended by Gunther’s work, and for several years he focused his efforts in Asia and the US. By 2006, however, the public success of BODY WORLDS meant that Gunther’s work was better understood by his countrymen. This culminated in him buying and developing the amazing 323,000 square foot facility for Gubener Plastinate GmbH in Guben, Germany.

By mid 2012, more than 13,300 donors consented to undergo plastination for the purposes of public and health care education – a number that has grown to nearly 20,000 today. 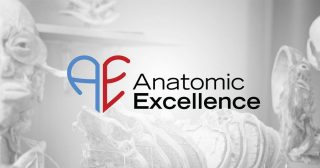 This website uses cookies to improve your experience while you navigate through the website. Out of these, the cookies that are categorized as necessary are stored on your browser as they are essential for the working of basic functionalities of the website. We also use third-party cookies that help us analyze and understand how you use this website. These cookies will be stored in your browser only with your consent. You also have the option to opt-out of these cookies. But opting out of some of these cookies may affect your browsing experience.
Necessary Always Enabled
Necessary cookies are absolutely essential for the website to function properly. These cookies ensure basic functionalities and security features of the website, anonymously.
Functional
Functional cookies help to perform certain functionalities like sharing the content of the website on social media platforms, collect feedbacks, and other third-party features.
Performance
Performance cookies are used to understand and analyze the key performance indexes of the website which helps in delivering a better user experience for the visitors.
Analytics
Analytical cookies are used to understand how visitors interact with the website. These cookies help provide information on metrics the number of visitors, bounce rate, traffic source, etc.
Advertisement
Advertisement cookies are used to provide visitors with relevant ads and marketing campaigns. These cookies track visitors across websites and collect information to provide customized ads.
Others
Other uncategorized cookies are those that are being analyzed and have not been classified into a category as yet.
Save & Accept
Powered by